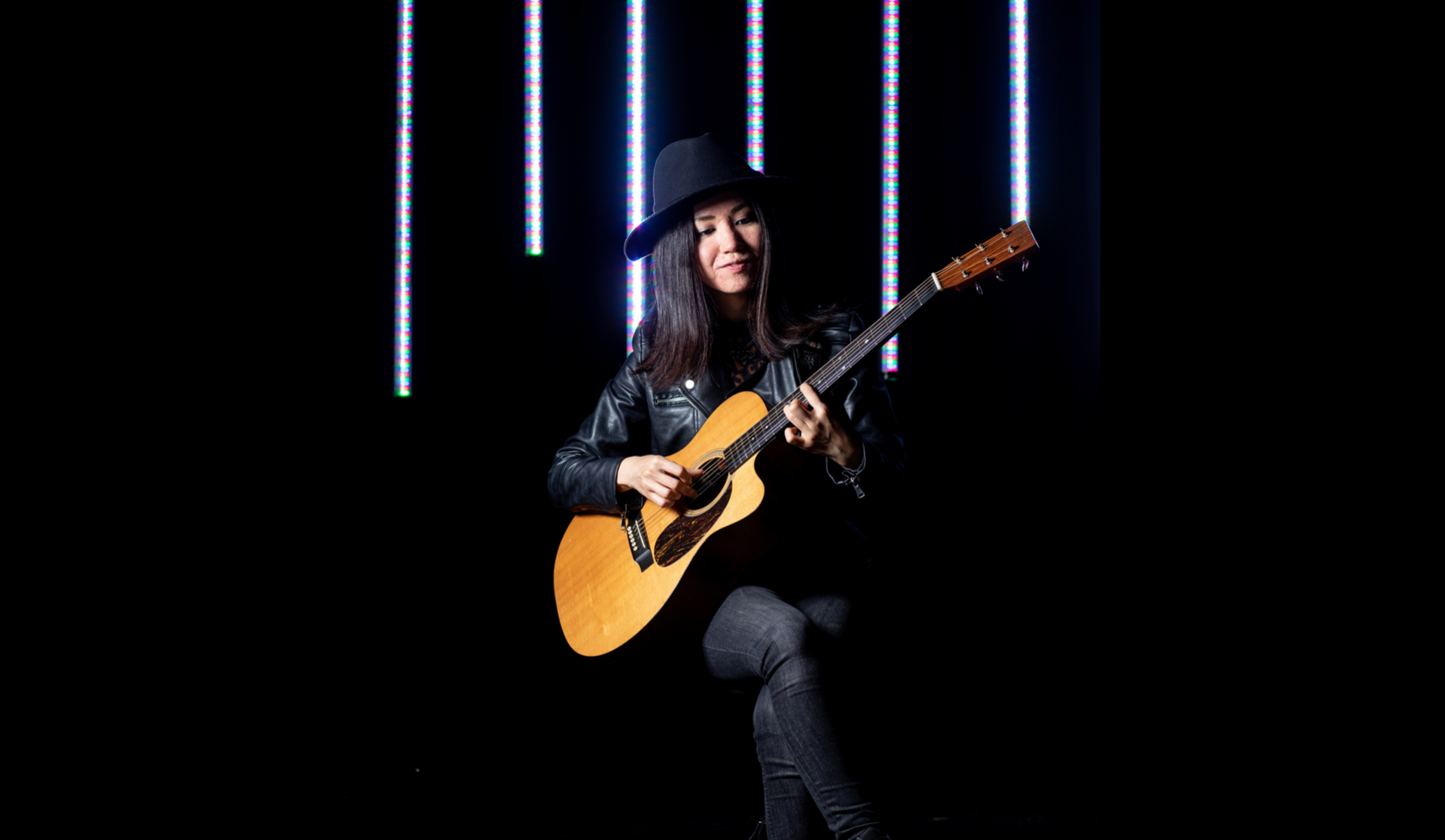 Anders Rye and TJ Walker talk about the various genres and styles in the repertoire.

Since relocating from Denmark in 1999, Anders has worked as a professional musician both live and in the studio, as well as appearing on various radio and TV shows. One of his first UK gigs took place at the legendary Cavern Club in Liverpool and he has been performing all over the world since then, most recently with artists like Shalamar and Jason Donovan. Anders is a member is the Trinity Rock & Pop examiner panel and he has also been a consultant for the current Rock and Pop Guitar syllabus and the new Acoustic Guitar syllabus. He also wrote the teaching notes for the classical guitar book series 'Raise the Bar’. 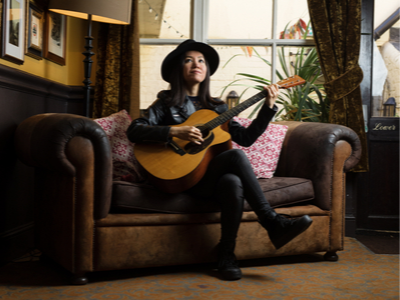 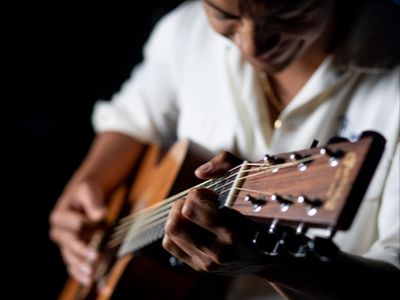