Find out what it’s like to be a freelance brass musician. Gary Farr is Sub-Principal Trumpet with the BBC Philharmonic orchestra. Gary has also worked with the Hallé Orchestra, Royal Liverpool Philharmonic and Remix Ensemble in Portugal, and he has performed at major music festivals around the world, including the BBC Proms at the Royal Albert Hall. Hear about Gary’s career as a freelance trumpet player, including how he got his role in the BBC Philharmonic and what he loves about his job. 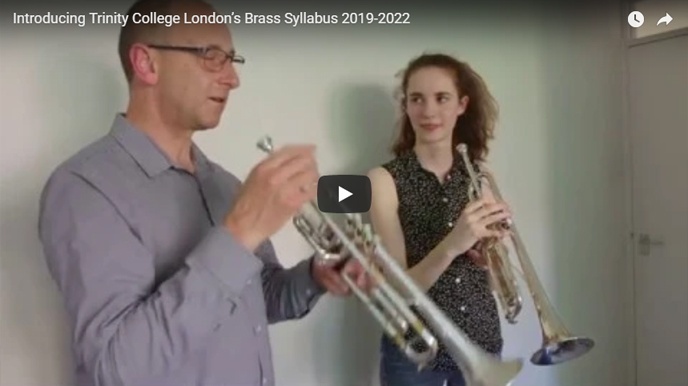