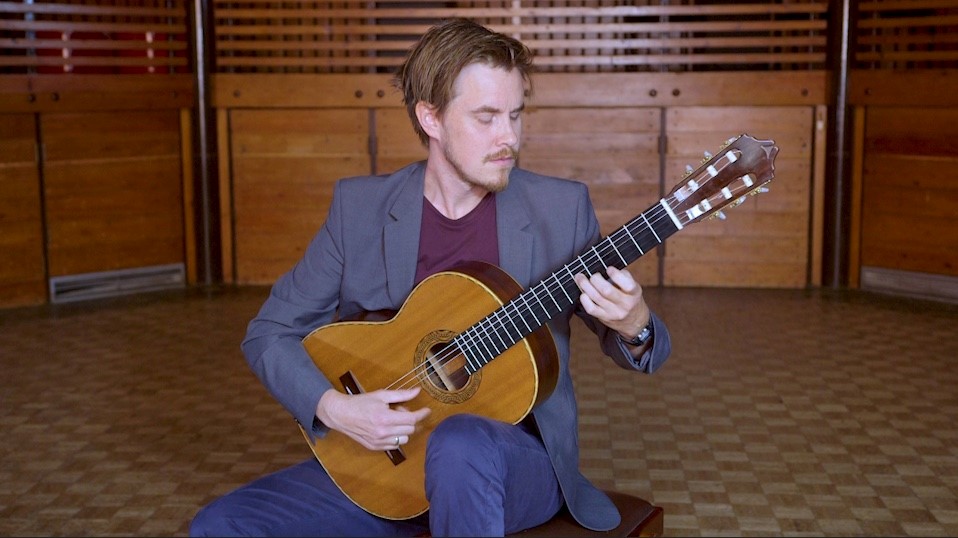 Trinity’s performance diplomas provide a pathway to professional musicianship, focusing exclusively on the planning and performance of a recital. They are offered at three levels: ATCL, LTCL and FTCL. Find out more at trinitycollege.com/diplomas.

The Norwegian guitarist, theorbo-player and mandolinist Jørgen Skogmo is a graduate of the Guildhall School of Music & Drama. As solo guitarist he has won several prestigious international prizes including Admira Young Guitar of the Year and the Ivor Mairants International Guitar Competitions. He has appeared at venues such as London’s Wigmore Hall, New York’s Alice Tully Hall and the Palace of Versailles, and he has performed numerous times on television and radio, last in London’s Royal Festival Hall with the London Philharmonic Orchestra conducted by Sir Roger Norrington. 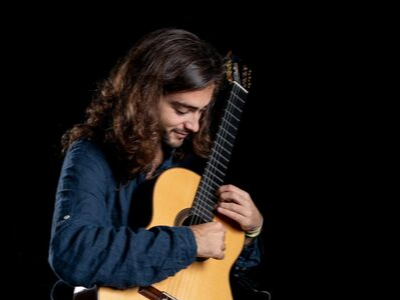 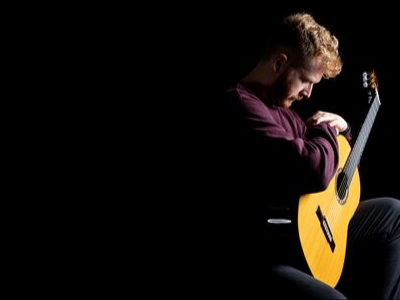 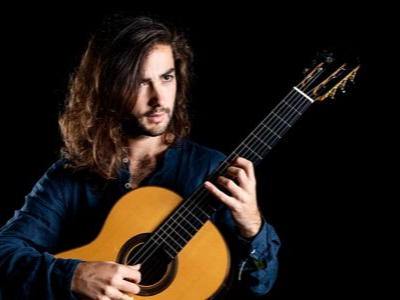 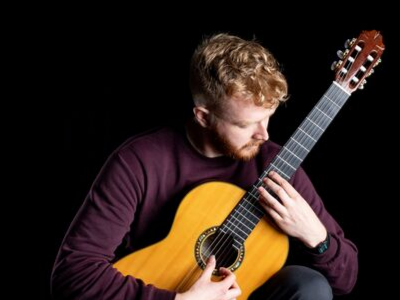