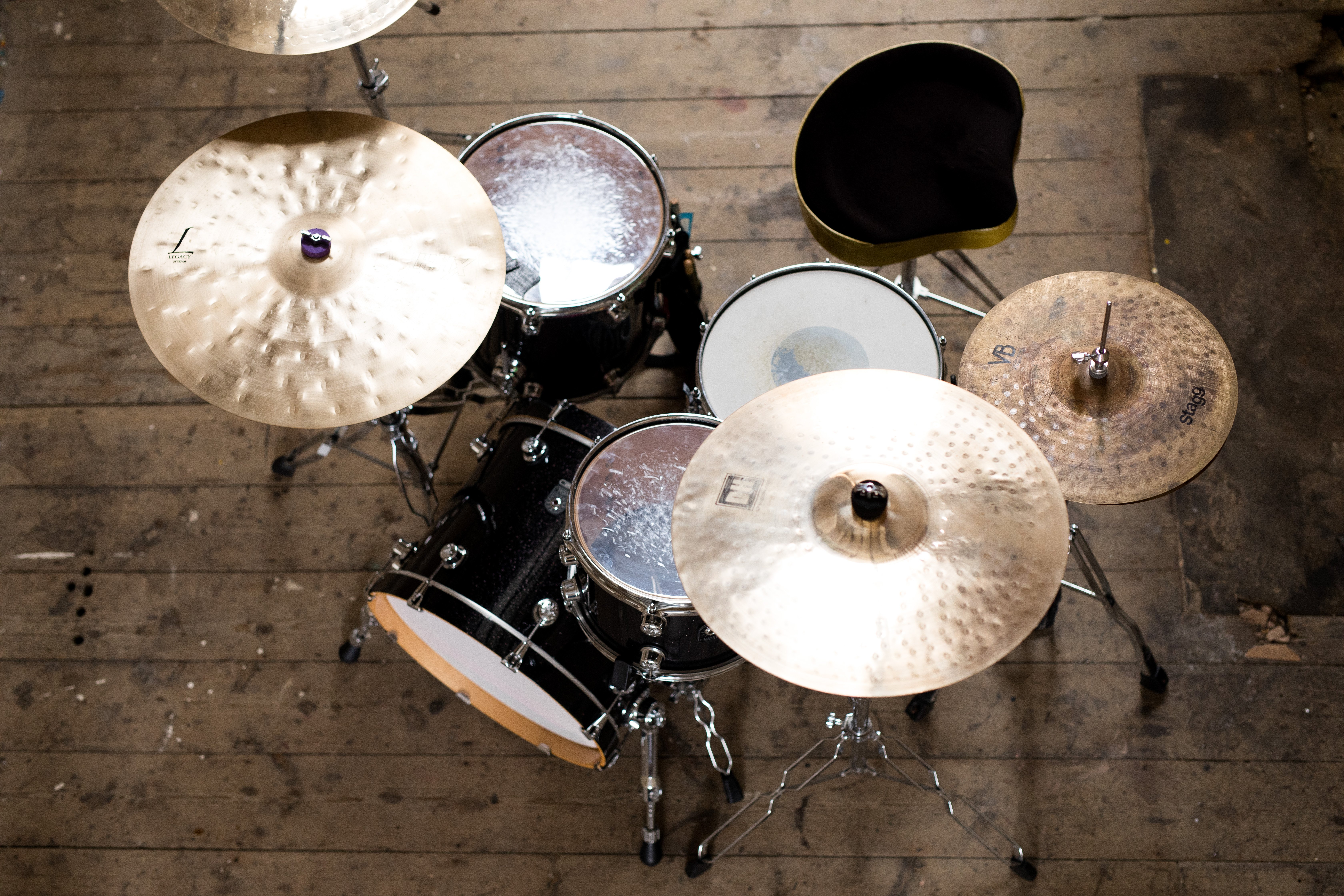 Venturing into inverted paradiddle variations is a prominent feature in this piece. Approaching the rudiment and phrasing in an open handed manner allows for some interesting and slightly unusual phrasing. Be sure to catch the 1st, 2nd, 3rd and 4th repeat bars, which display a multitude of creative outcomes for the inverted paradiddle groove.