You have Grade 8 successfully under your belt and want to pursue your studies further, so you consider the possibility of taking an ATCL diploma examination. On perusal of the diploma repertoire lists, you will discover a wide range of works for your instrument. This will give you a guide to the standard of the pieces and perhaps steer your course of study in the immediate future. 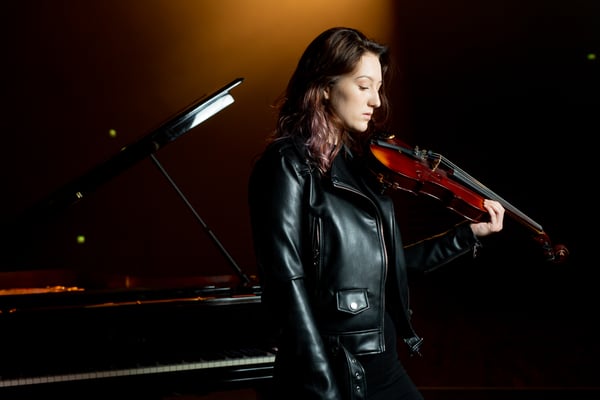 However, and this is a very important and not always understood point, the ATCL is most definitely not to be considered as a Grade 9 (i.e. just one step up from Grade 8). The repertoire may look accessible at first sight but a diploma is a different calibre of examination; the assessment criteria require candidates to have a far higher command of technique and musical perception as well as an ability to communicate the music with conviction.

Watch a video explaining the difference between a Grade 8 exam and a diploma recital, introduced by Linda Nottingham.

It follows, therefore, that a sufficient period of time needs to be allowed for the development of these skills.

During this time, some students choose to prepare for the Advanced Certificate. This exam is an excellent preparation for anybody intending to take the ATCL, it follows a similar pattern and allows the candidate to consider and develop aspects such as:

So, let's have a think about programme construction for the diploma examination.

In the early days of preparation, you will still be developing an appropriate level of technical and musical skills but you may wish to combine this with exploration of repertoire on the diploma examination lists.

This provides a valuable opportunity to explore composers and styles which are new to you. Listen to recordings of works and generally get a ‘feel’ for the spectrum of styles available for your instrument. In this way you will be able to expand your knowledge of styles and perhaps discover works which you might consider including in a recital programme.

Your programme should display a range of moods, styles and tempi but also it is important that you are realistic in your repertoire selection.

On the day of the examination you will naturally have added pressures, so it is important that you are technically comfortable with the works you are performing. If you are struggling with the fundamental aspects of the piece it is likely that you will not be able to focus on the interpretation and communication of the music. It is these latter elements which really distinguish a successful performance.

As a performer your role is to capture the attention of your listener(s) and to sustain this attention throughout the length of the recital. 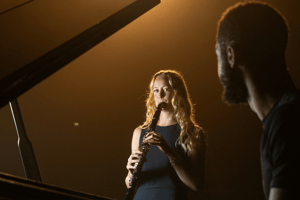 You might not think of your examiner in the same terms as your average listener but do remember, although their role is to assess the performance, they are, in many ways, like any other listener; they are looking forward to your performance and will appreciate a well thought-out programme. Imagine that the examiner is your guest, just as they would be at a dinner party for which you have prepared dishes.

A dinner menu needs to  satisfy the taste of your guest; similarly, a recital programme needs to satisfy the aural perception of your listener.

Many candidates rely on the tried and tested approach of building a programme which reflects contrasting historical periods; for instance, Baroque, Classical, Romantic and Modern. However, you still need to bear in mind that between the periods there should be a contrast of moods, tempi and keys.

Several consecutive works in the same key or in the same mood would, more than likely, result in a rather ‘static’ effect on the listener. It is, of course, not necessary to present four different historical periods; however, offering pieces in only one historical period is likely to make the element of contrast much more challenging for the performer. To go back to our analogy of the dinner menu, a programme completely devoted to romantic styles might well have the same effect as a menu with too many desserts!

In many of the instrumental disciplines, it is possible to construct a programme around a multi-movement work i.e. sonata, suite or set of variations. For instance, it is common for pianists to choose a sonata (of which there are many) as a core work and to build up a programme either side of the sonata.

Whatever your instrument or voice, do ensure that the chosen repertoire reflects your strengths as a performer (technically and musically). The option of pre-approved own-choice programmes gives everybody the opportunity to hone their recital programme in a manner which does just that. It also gives you the opportunity to perform lesser-known works of the repertoire.

Later on in your preparation, do take advantage of any opportunity that may arise for you to perform the programme in front of other people – it may just be a couple of friends but the point is, it will be a true performance occasion rather than a practice session.

Finally, do perform works which you enjoy playing; you need an affinity with the chosen musical styles if you are to perform them with commitment. Music is a performing art and, similarly to other performing arts, only comes alive when you are successful at communicating. 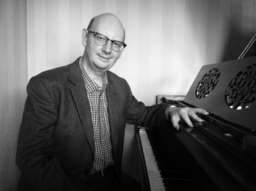 ter Wild led the panel of experts that contributed to Trinity’s Piano 2018-2020 syllabus, and is also Trinity’s lead senior examiner, having spent 15 years examining for us. Peter studied at Chetham’s School of Music in Manchester and subsequently at the Royal Academy of Music, London. Much of his time is spent in the field of education — he is in demand as a teacher and consultant in piano pedagogy — and he collaborates with other musicians in chamber music performances and as an accompanist. 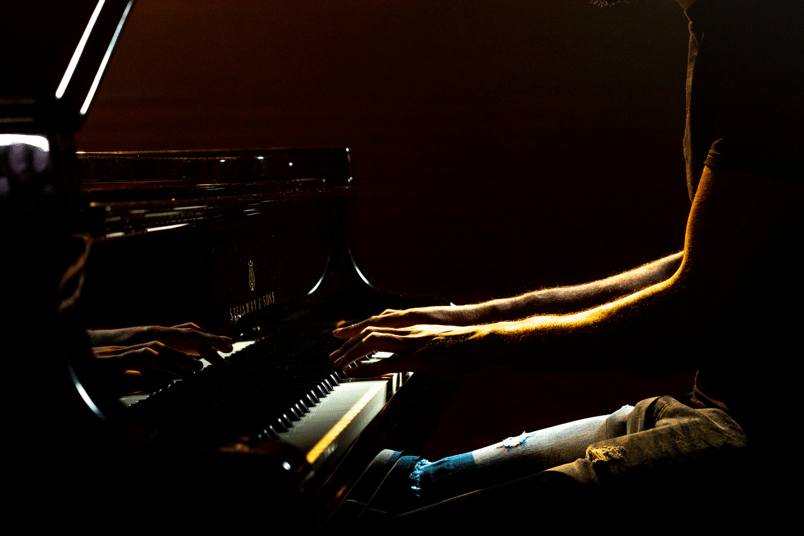 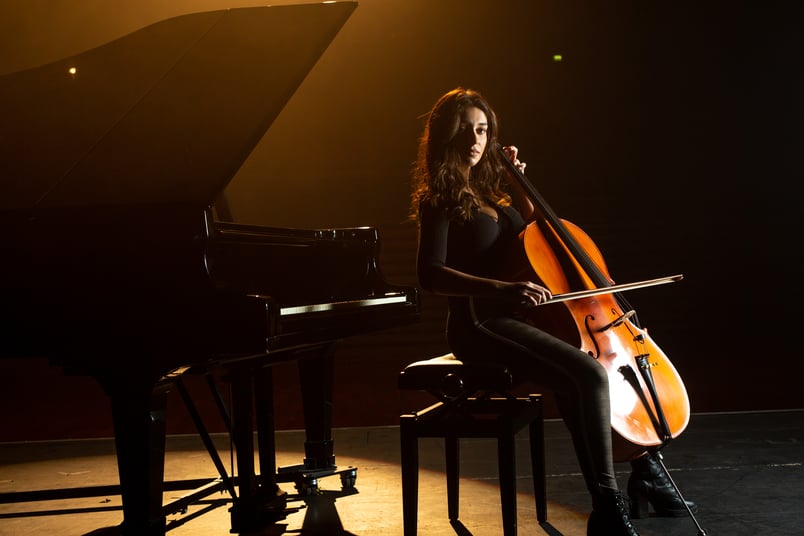 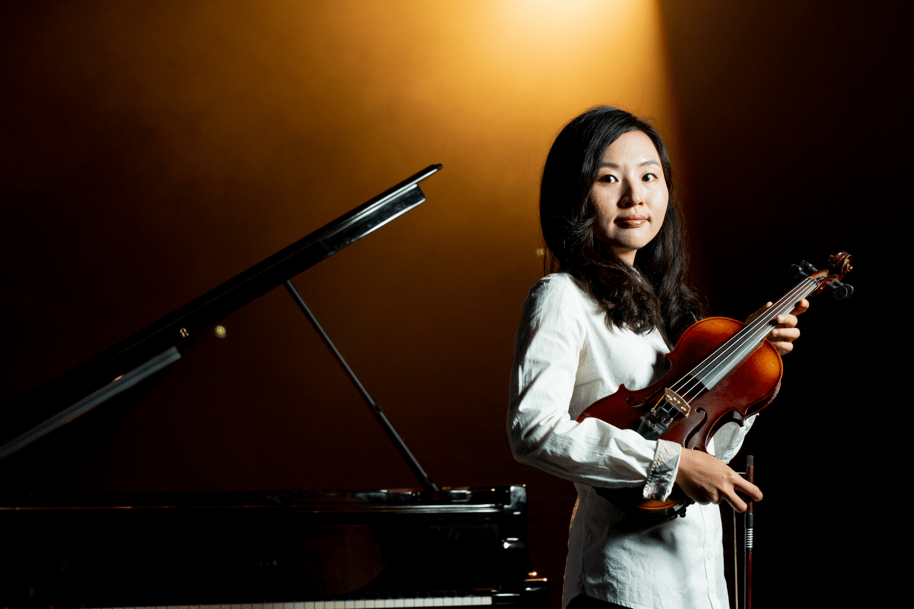 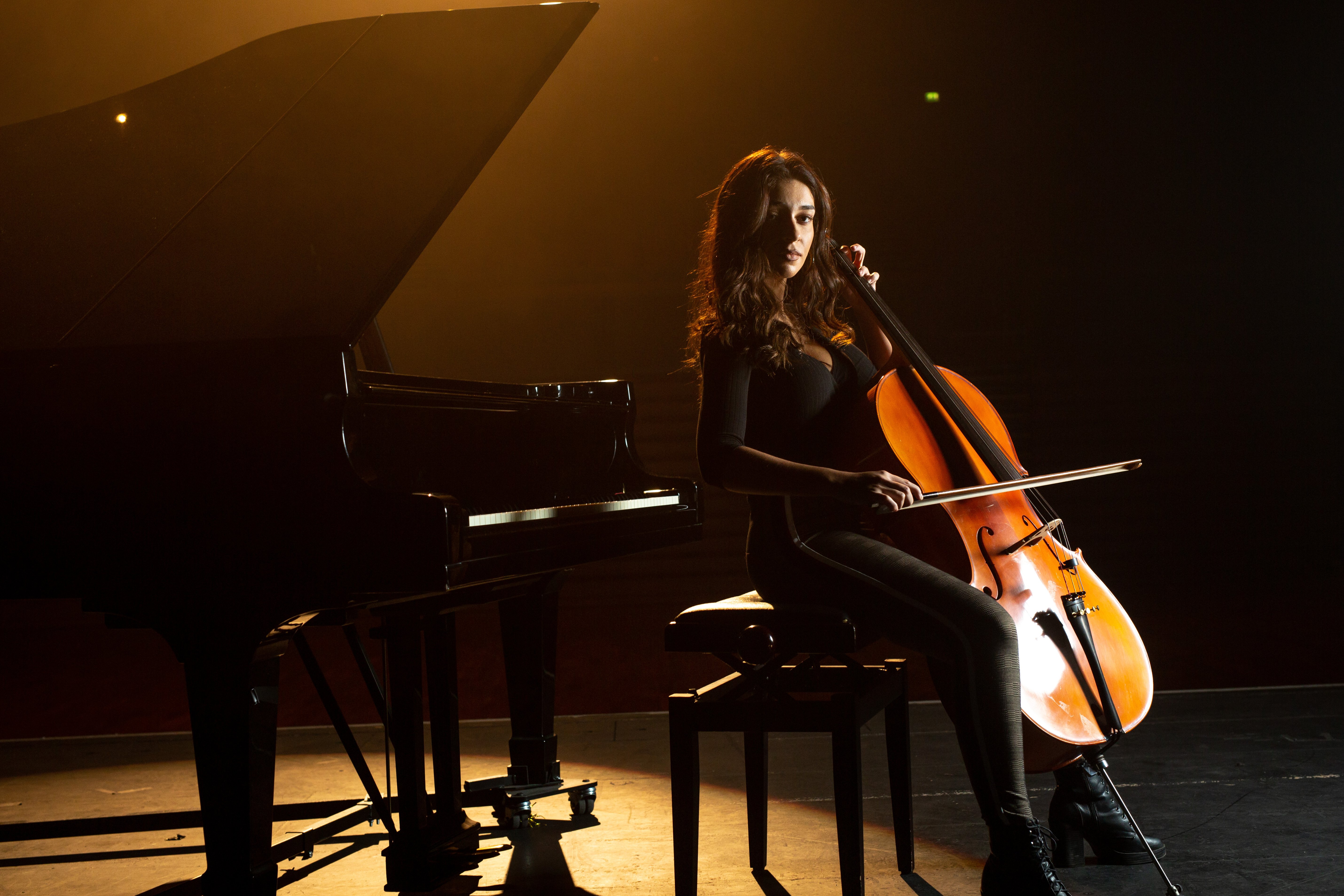