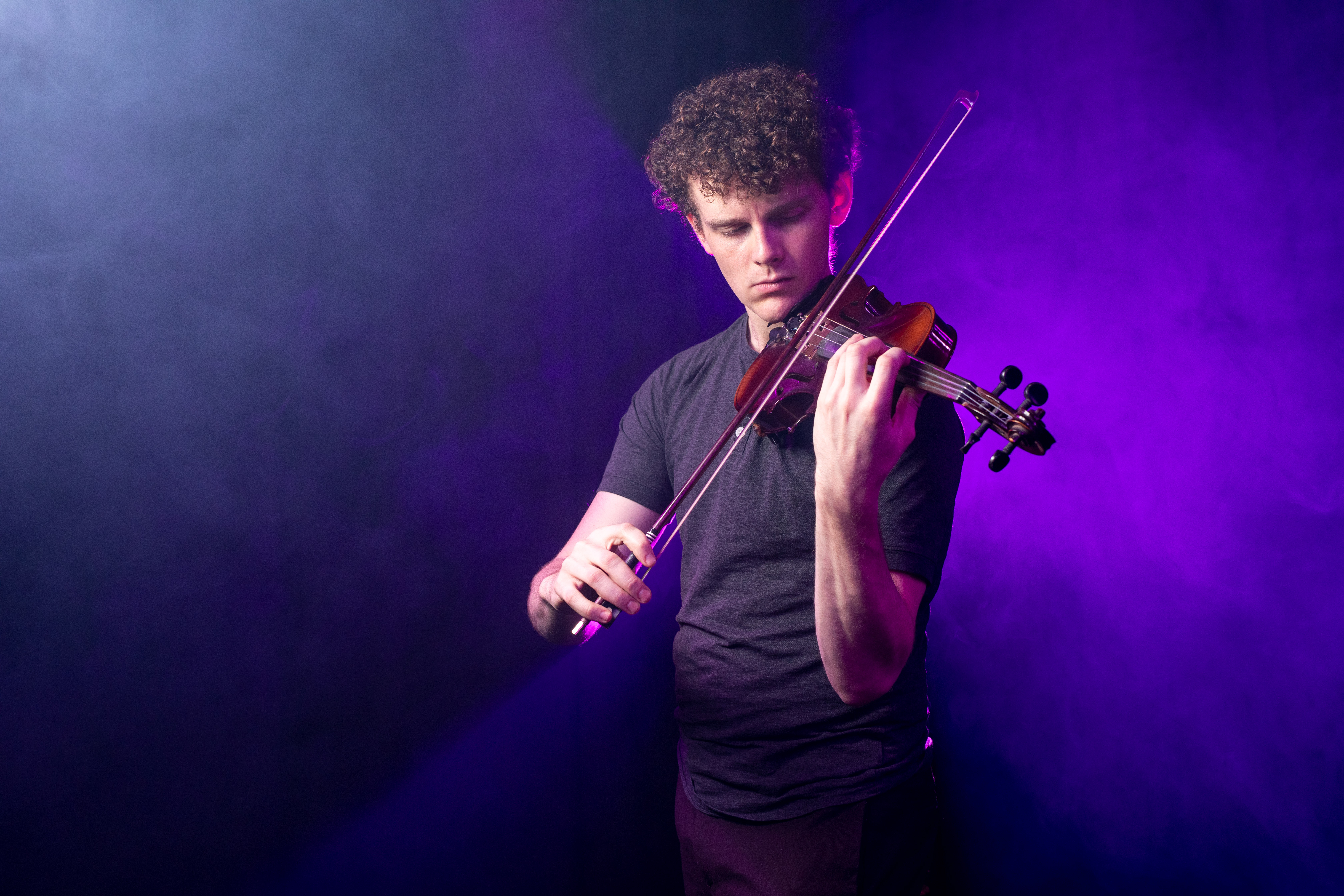 Watch performance tips and guidance on the following selection of pieces from Trinity's Grade 7 Violin syllabus, with Jon Visanji accompanied on piano by Aleksander Szram. 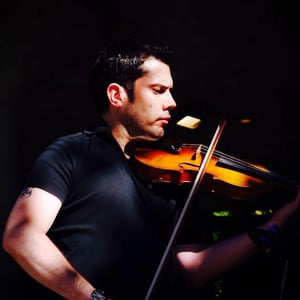 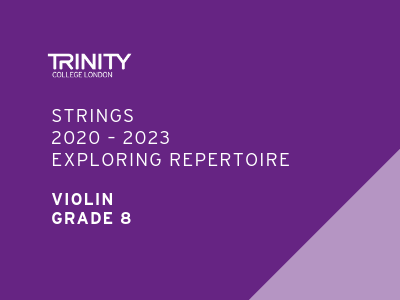