As a violinist – Studio Musician 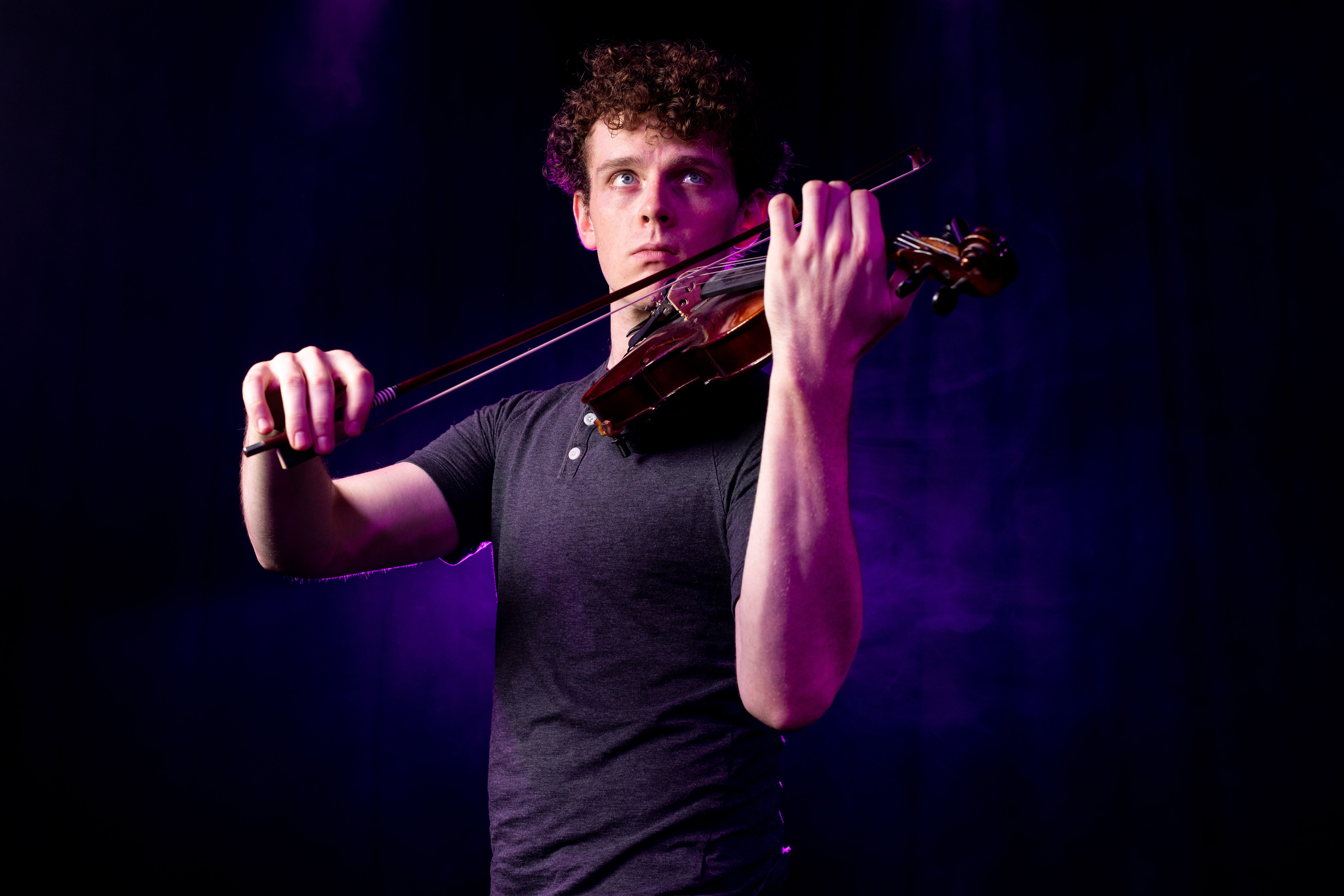 As a violinist – Studio Musician

Corey Wickens talks to us about being a studio musician 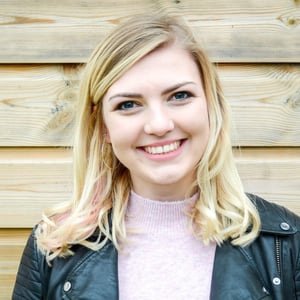