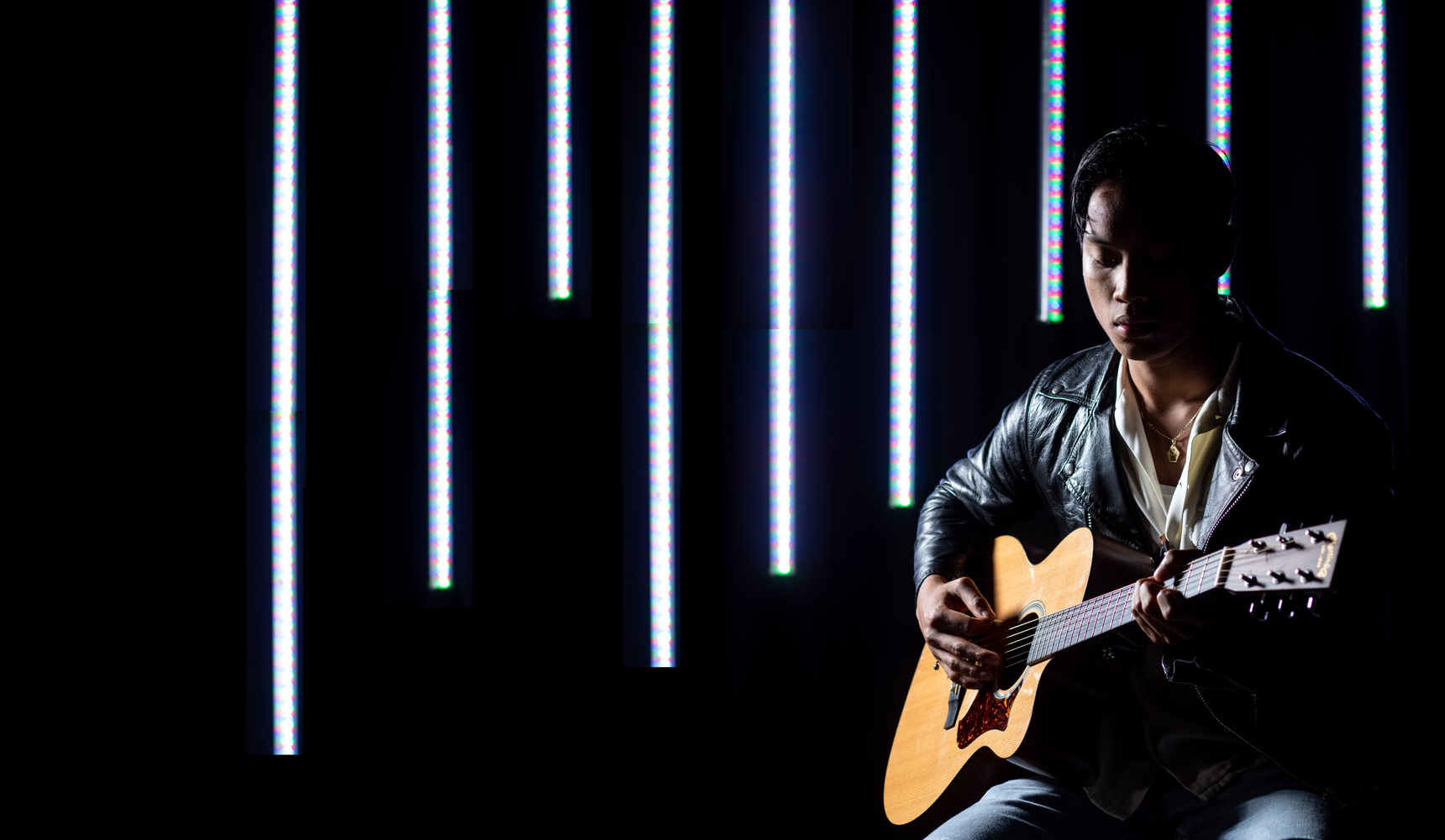 TJ Walker talks about the advantages of having backing tracks and how he recorded the audio for the syllabus.