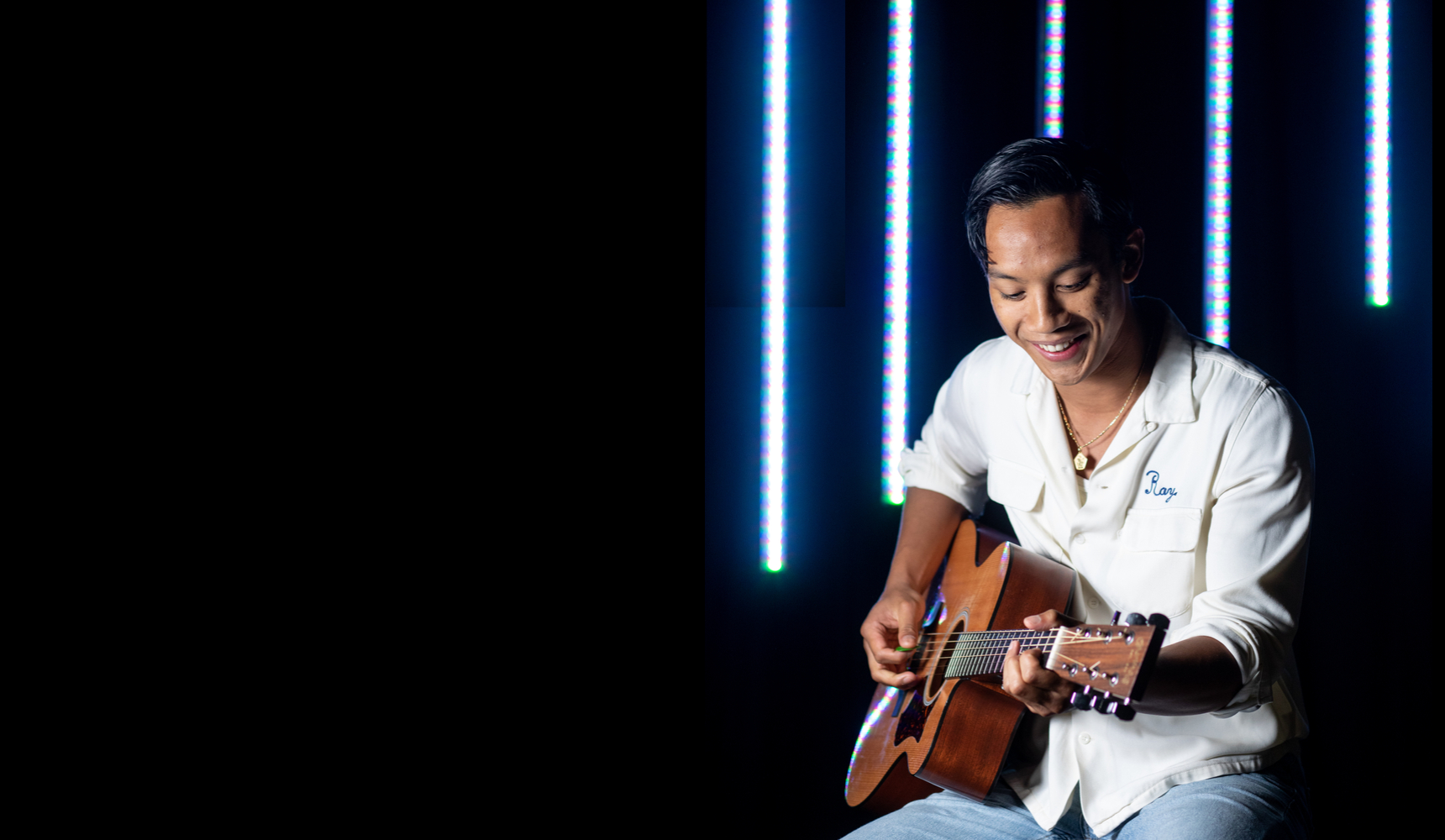 Anders Rye talks about the technique Travis Picking and gives some tips on practising it.